Growing up in a hotbed of both snowmobile and short course racing, Carlson focused on the former first, working his way up to the top level of professional snocross and even qualifying for Winter X Games. At the same time, he began climbing up the off-road ladder, starting first with UTVs before making the move to a Pro Lite truck in time for the 2015 season, where he scored his first win in front of his hometown fans at ERX Motor Park.

Carlson continued moving through the short course ranks by winning his debut event in a Pro 2 at the famed Bark River International Raceway. Not long after that, he made the step up into a premier Pro 4 truck, as he spent the 2018 season competing in both of the sport’s premier divisions and punctuated the year with dual podiums in Crandon and the birth of his first son. After scoring his first Pro 4 victory last year, once again in front of his local fans at ERX, the stage is set for another breakout year in 2020. 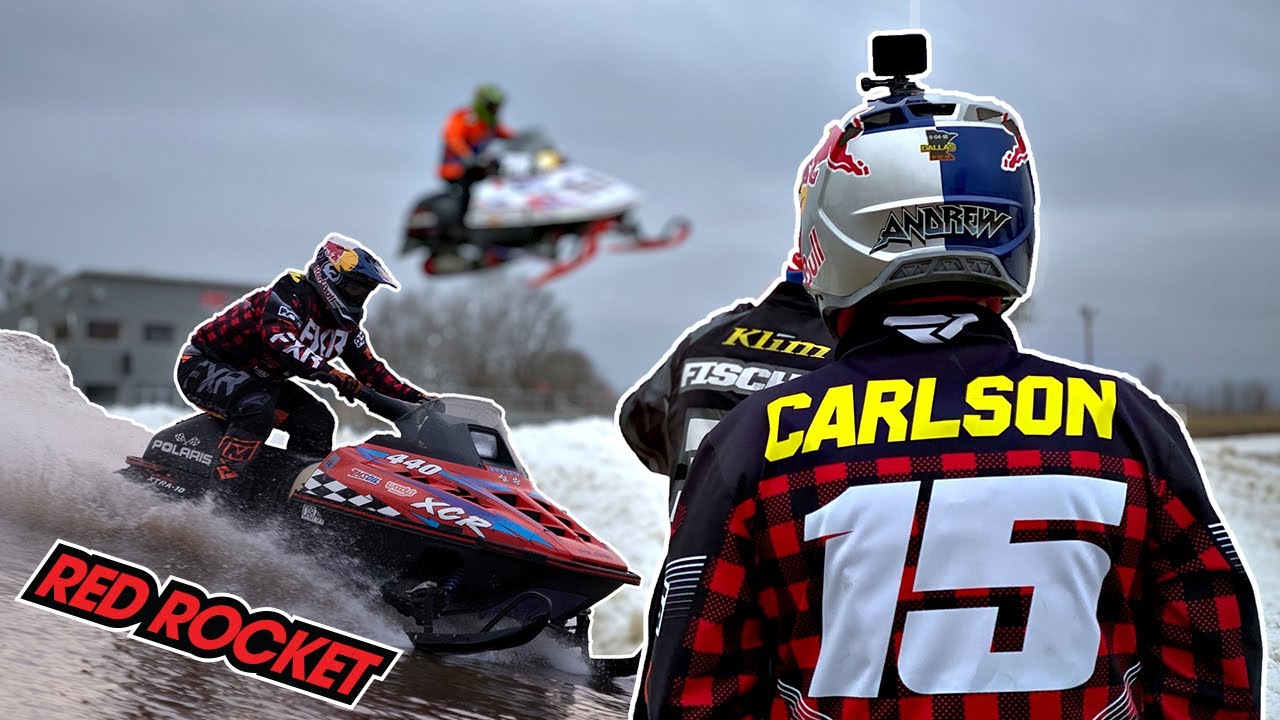 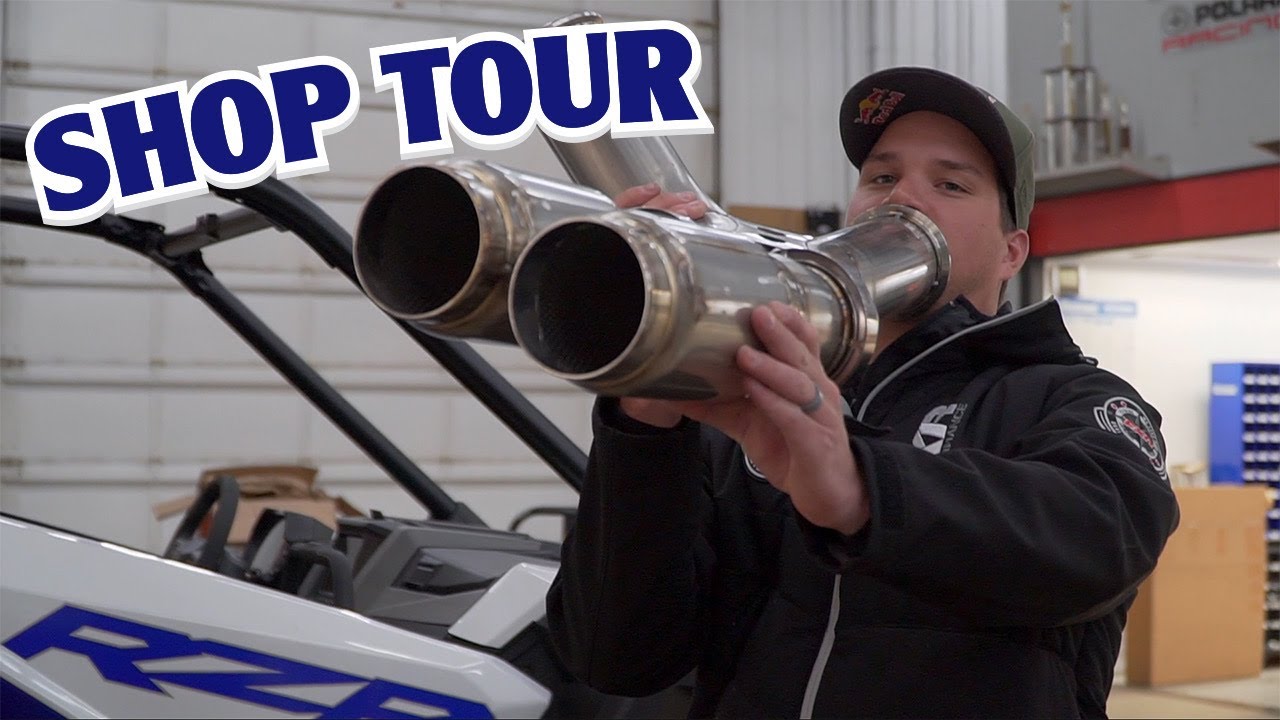 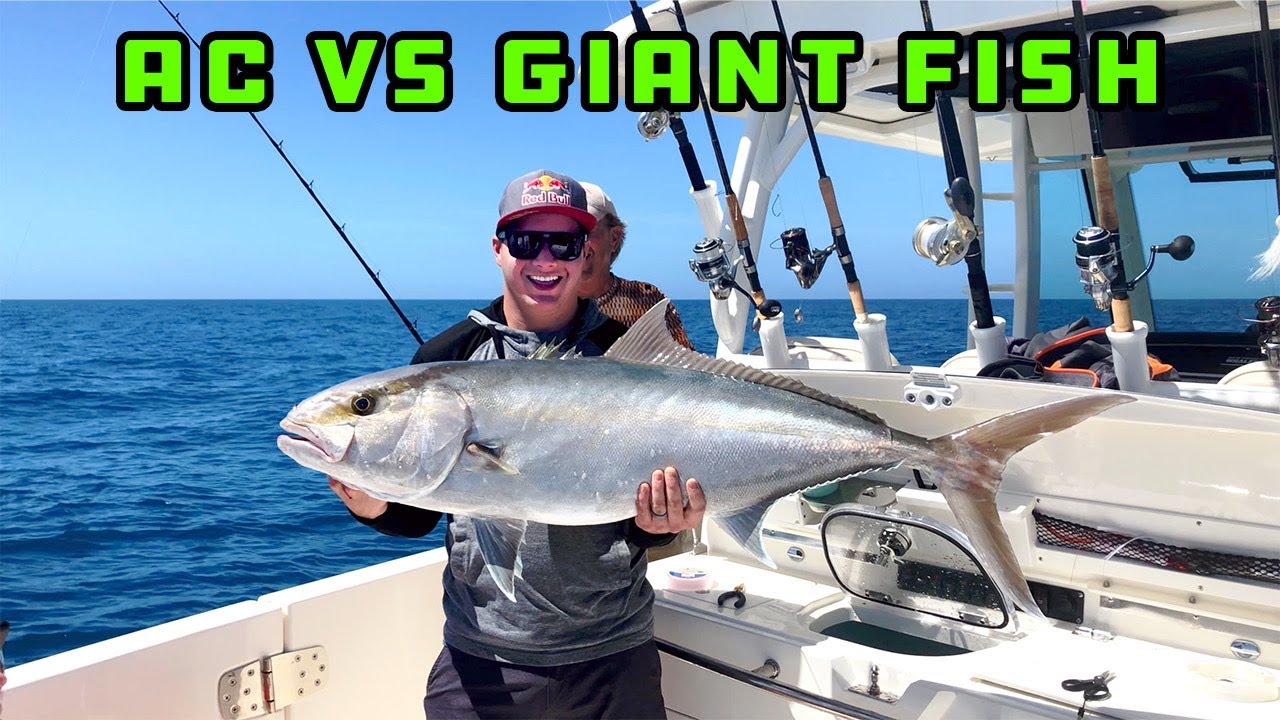 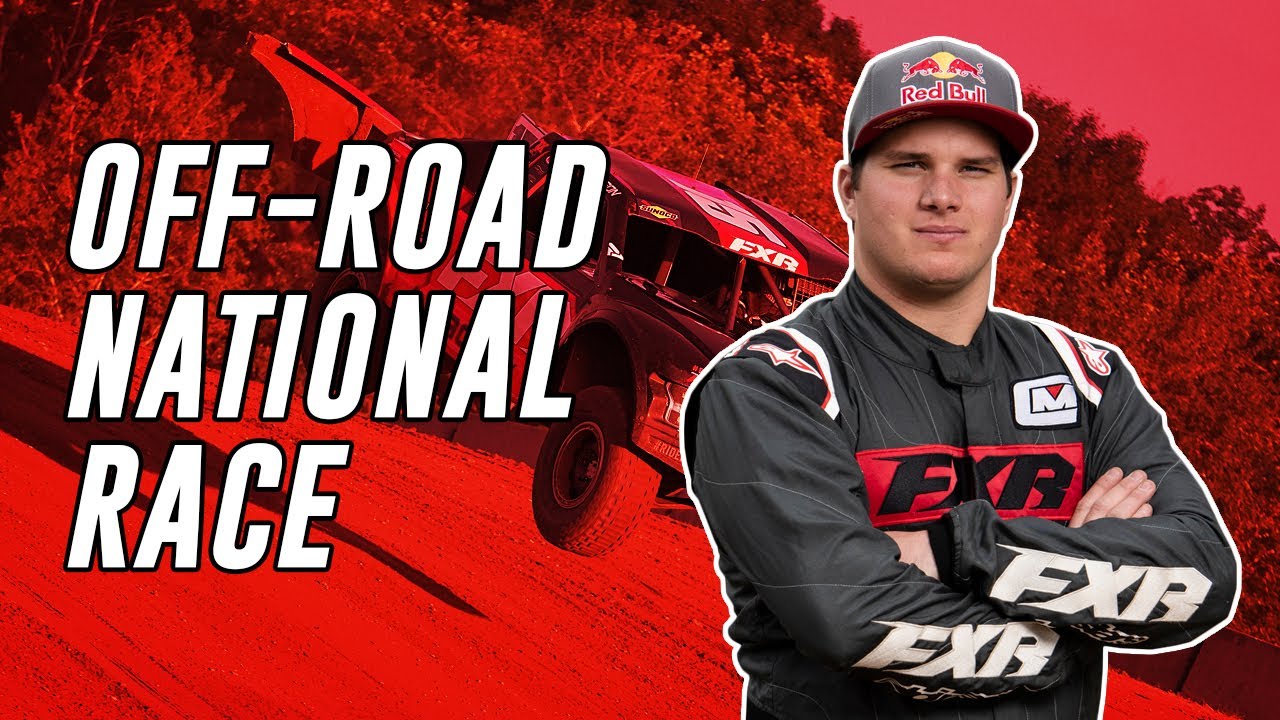 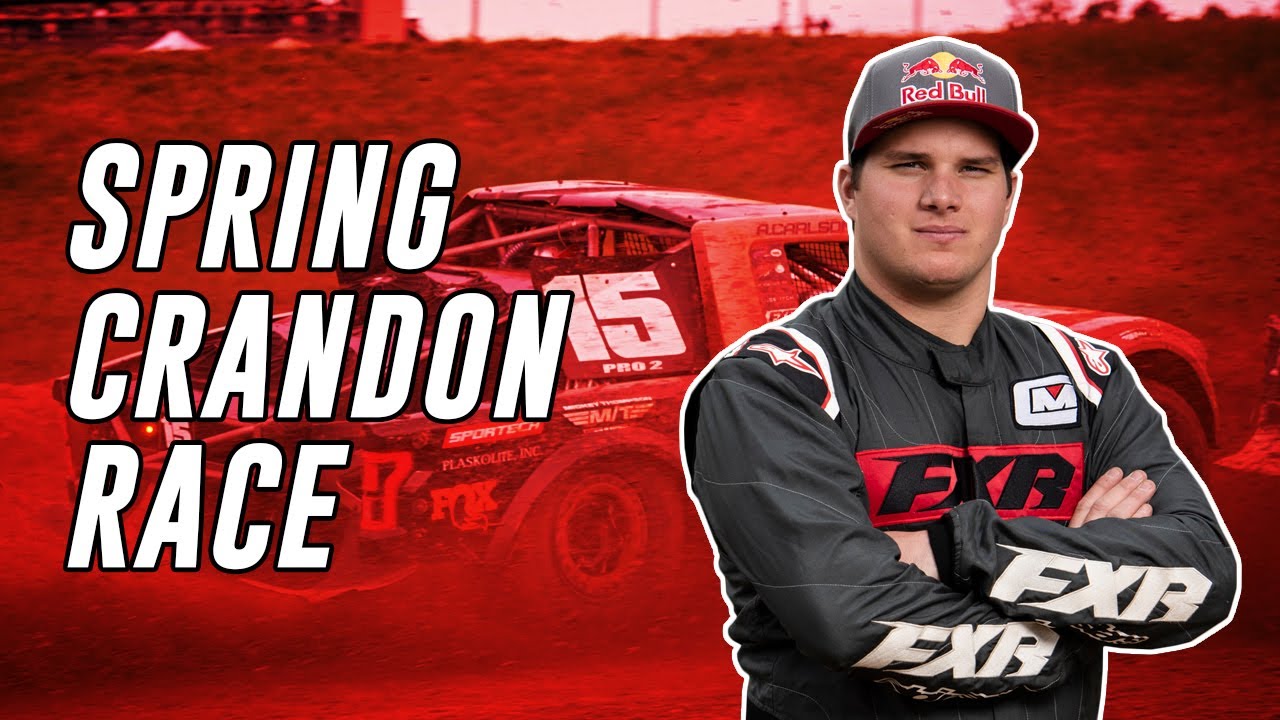 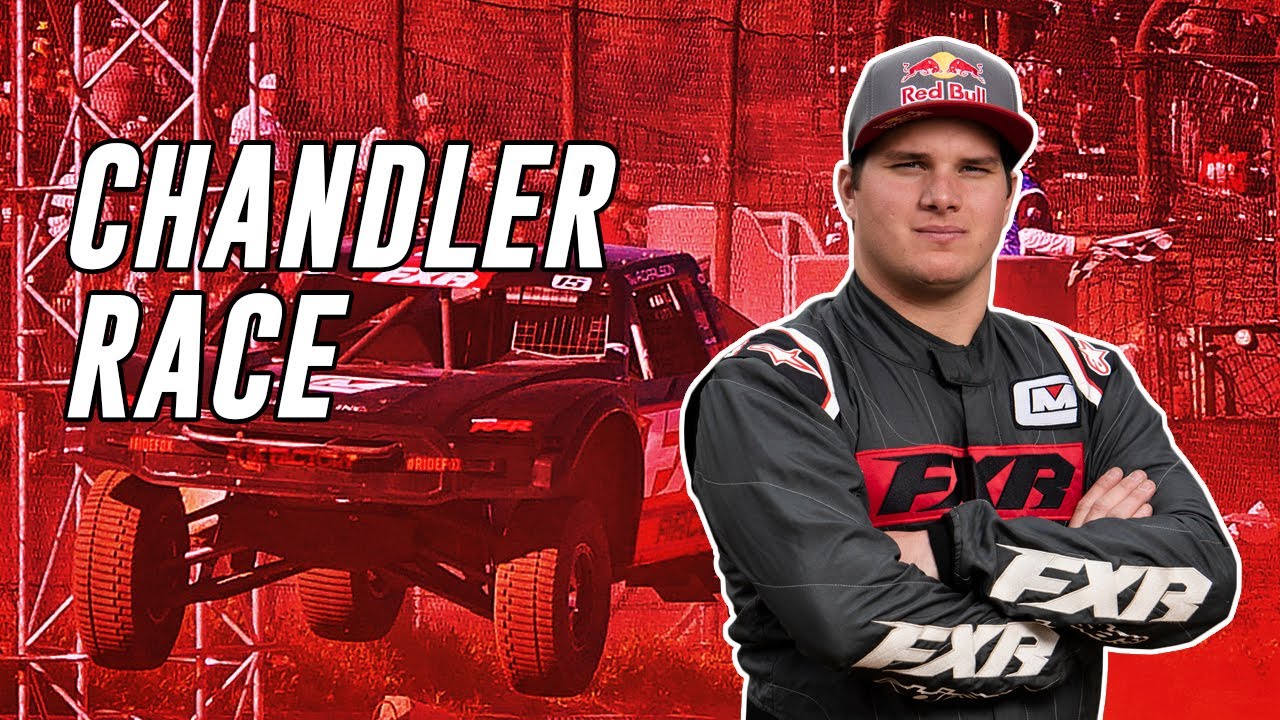